Our story begins in Milan, when a small group of true enthusiasts started Graffiti, an entity that in 1996 officially changed its name to Milestone. To them we owe one of the milestones in the world of racing videogames, still in the hearts of many nostalgic: Screamer. This title establishes the company as a leading brand in the field of driving games on PC.

Know-how, focus on quality and attention to detail are just some of the strengths that allowed Milestone to be noticed by the big publishers, Electronic Arts in the first place, followed by high-prestige names such as Infogrames and Virgin.

An increasingly solid structure, the consolidation of agreements with official licenses and the know-how developed over the years mark the beginning of an important new chapter: Milestone starts achieving success also as a publisher, letting the players enjoy the emotions of the greatest champions with the dirt bikes of the MXGP and the Monster Energy Supercross and publishing its first proprietary IP, RIDE.

2019 marks a major breakthrough that opens the door to a great future: the leading producer and distributor of digital entertainment products, PLAION (formerly know as Koch Media GmbH, a subsidiary of the Embracer Group) decides to bet on Milestone, which officially becomes part of the group. Today, the Milestone team counts more than 260 talents and keeps growing, continuing to establish itself as a true reference in the world of racing videogames. 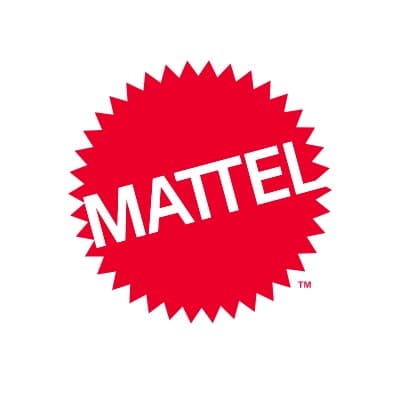 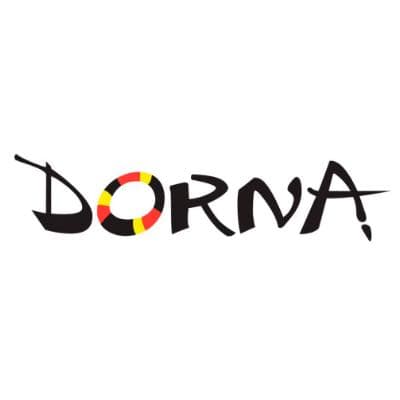 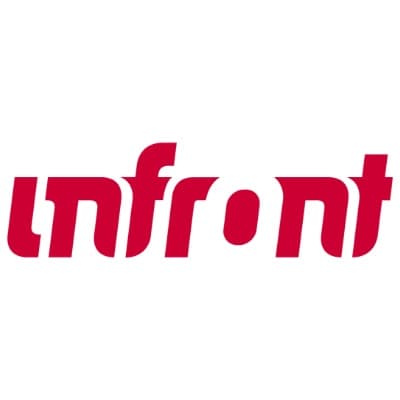 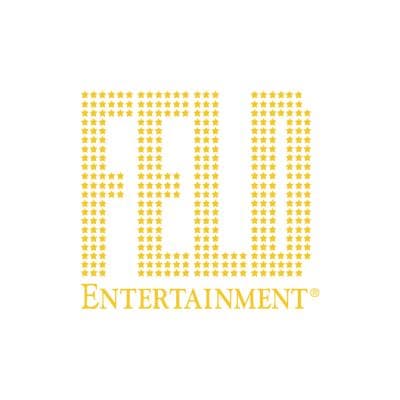 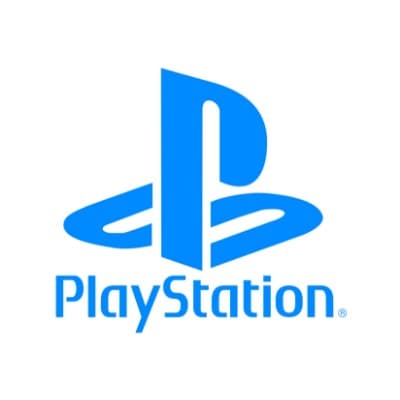 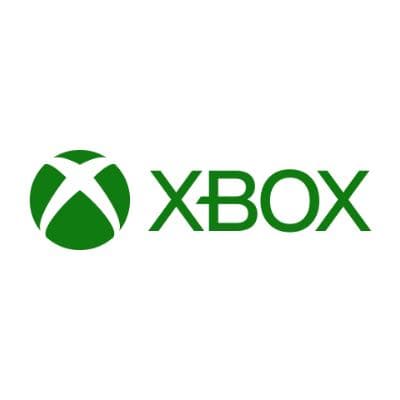 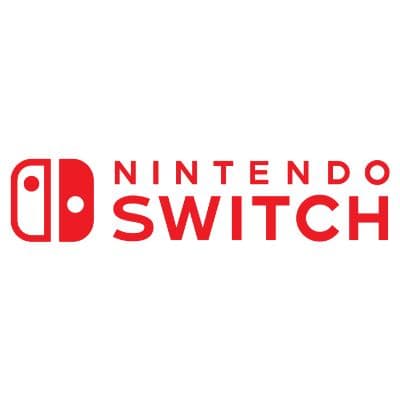 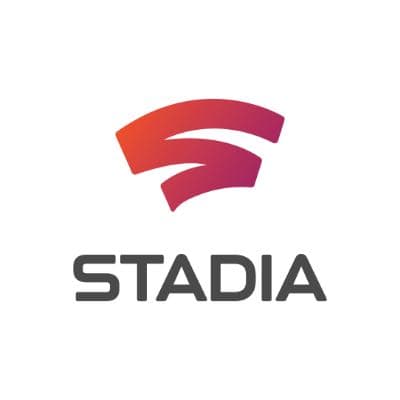 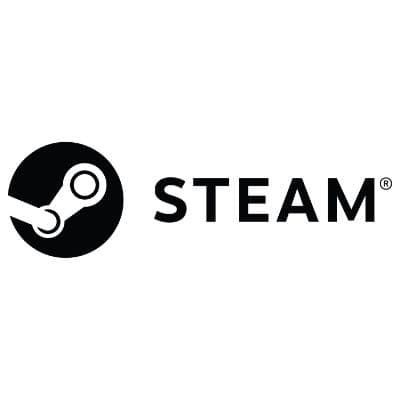 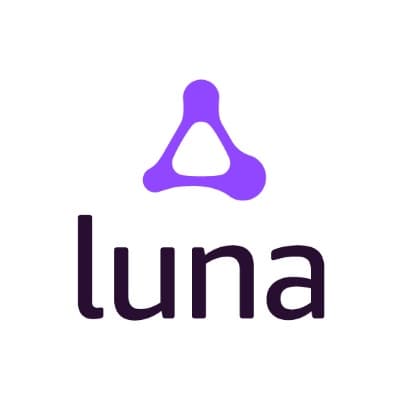 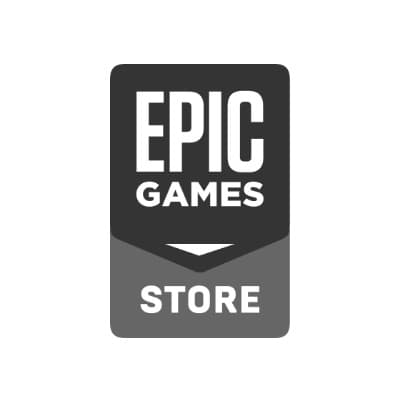 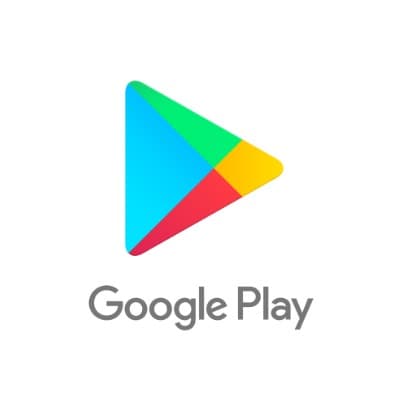 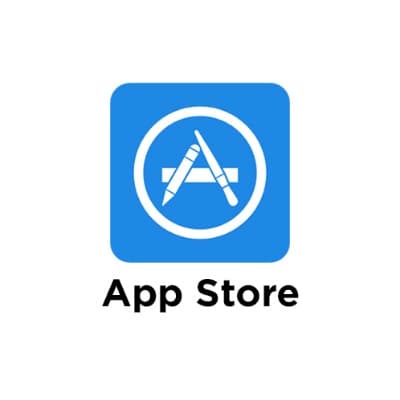 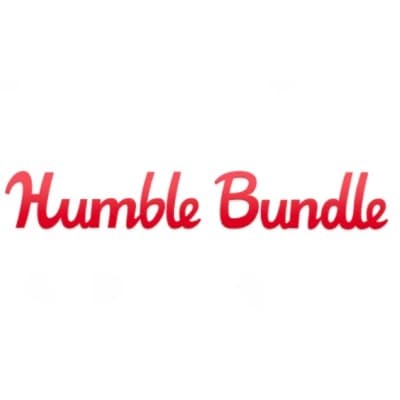 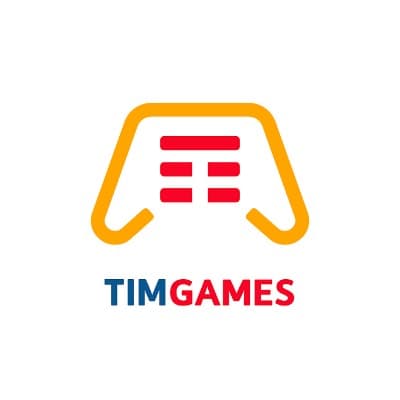 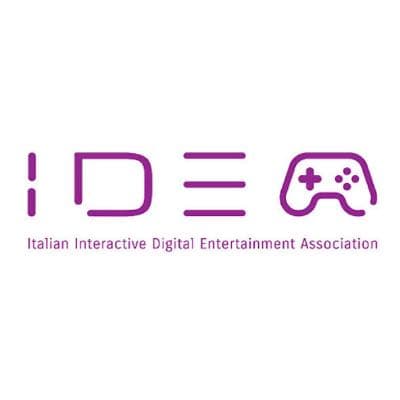